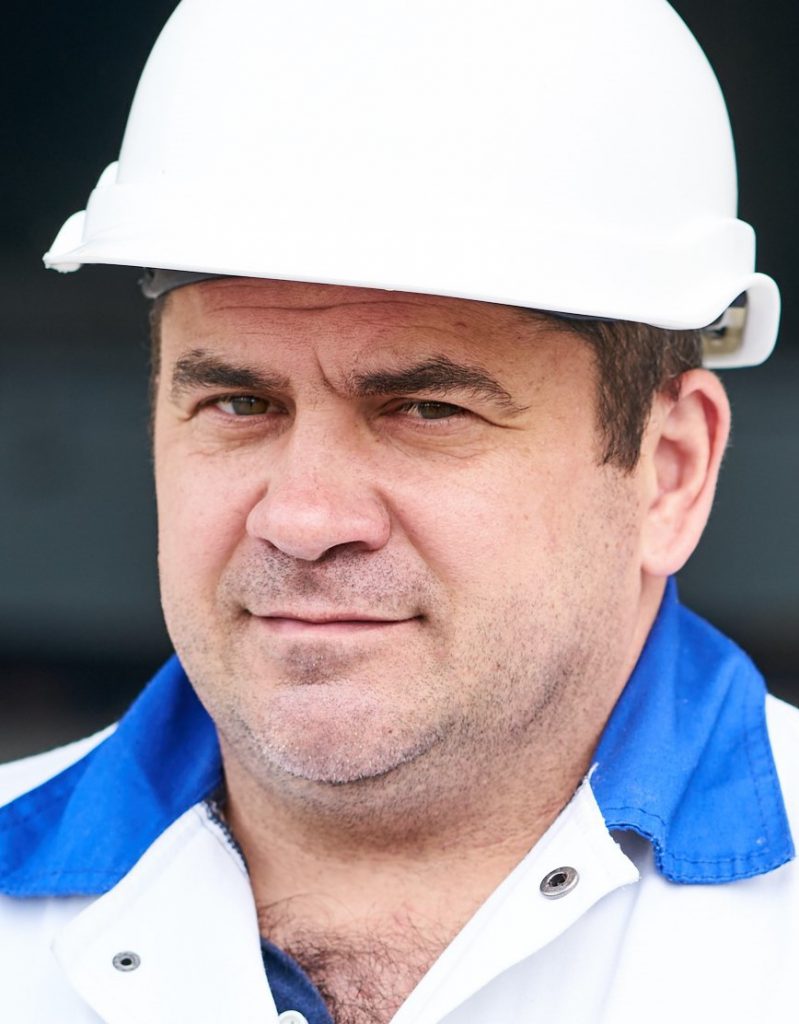 “Shipbuilding and the spirit of Ocean shipyard are in his blood since birth!”

A hereditary shipbuilder whose parents built the world’s largest vessels during the Soviet Union and met at Ocean shipyard.

He came to the shipyard as a student of the Ukrainian State Marine Technical University named after Admiral Makarov in 2001. In 2007 he became Deputy Director of Production, in 2011 – Technical Director.

After the reboot and start of Ocean shipyard revival, in 2019, he was appointed Production Director.