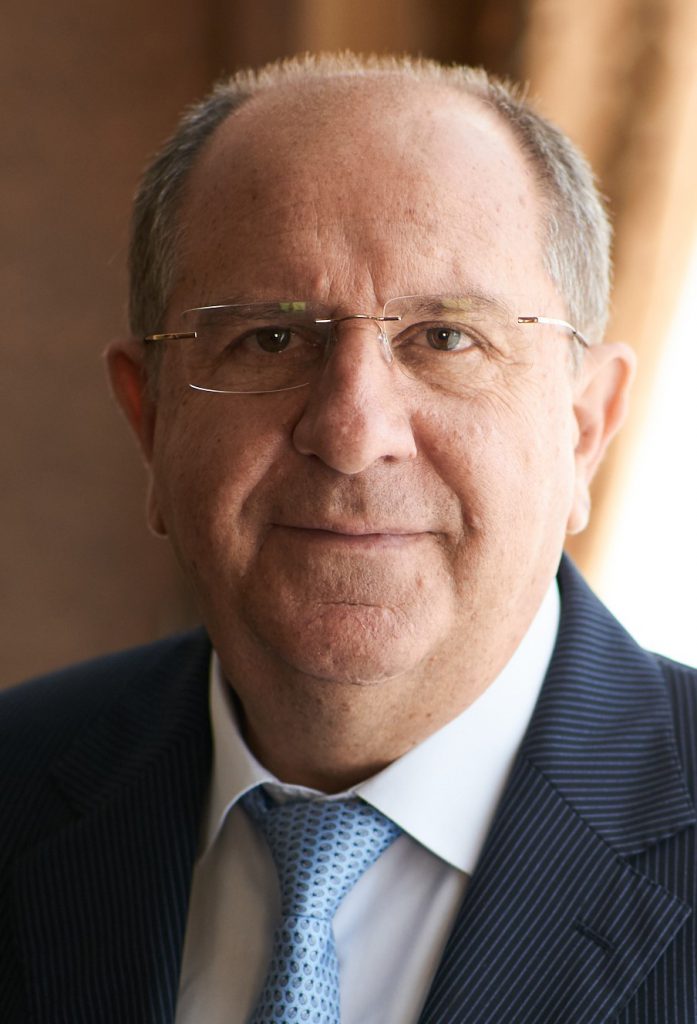 The decision to revive the full-scale industrial shipbuilding in Mykolaiv was made in 2015 after long consultations with European partners. The acquisition of Ocean shipyard in 2018 also was a logical continuation of the of the investor’s team business strategy. Earlier Kapatsyna’s team managed to attract more than $ 0.5 billion into Mykolaiv port infrastructure.

“Ocean is the only yard, that can really be a flagship of Ukrainian shipbuilding.

My team has an impeccable successful experience in implementation of large investment projects in Mykolaiv (we managed to bring in more than half a billion dollars of investments and build several transshipment terminals and a processing plant), we have an appropriate reputation on the world market. So, we made decision to enter this process; it lasted three difficult years and finished by purchase of the shipyard Ocean at open auction on December 3, 2018.

Restoring the yard requires investments that exceed its purchase cost. However, we are fully confident in our duty to revive the world shipbuilding legend. Today, Ocean is staffed by professional shipbuilders of all specialties. It’s the first time for many years now, when Mykolaiv shipbuilders (sometimes whole teams) return home to build bridges and vessels in their hometown.
We have preserved and restored unique metalworking facilities and hydrotechnical installations. And we are ready to compete with the best shipyards in Eastern Europe and Asia Minor, not only by the cost of labour but also by the quality, the standards of which were established by Damen Shipyards Group and Aker Group” – says Vasyl Kapatsyna.