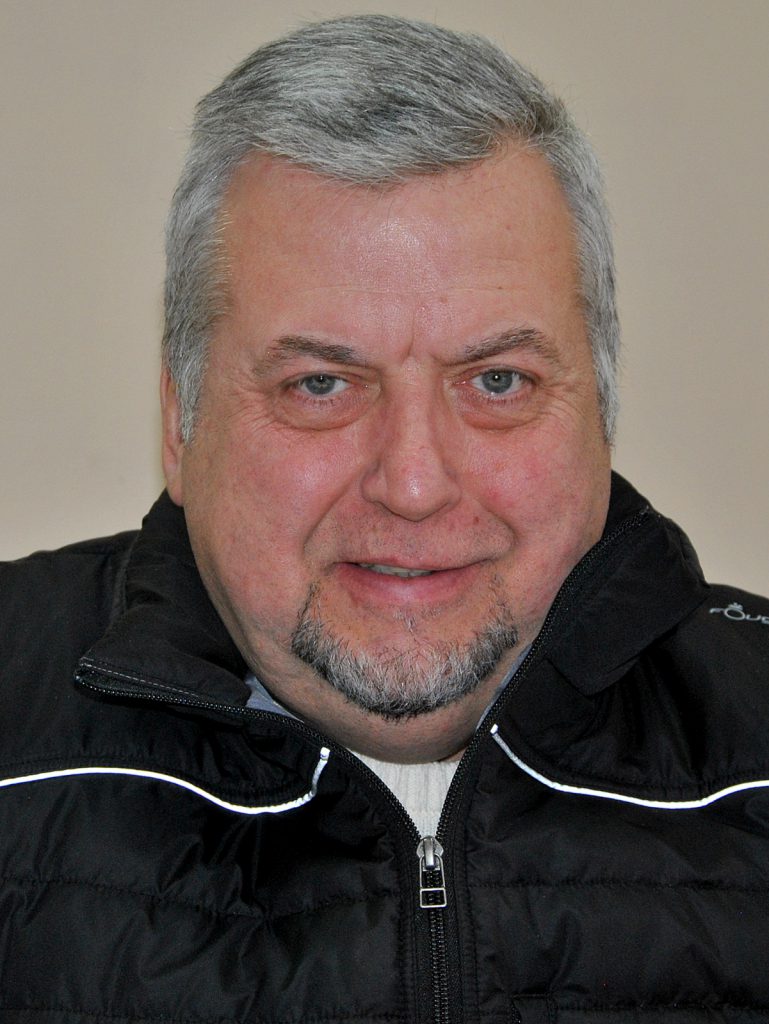 “The main thing that we have to do with our team now is to ultimately prepare technical and technological conditions for shipbuilding and ship repair at the enterprise, as well as to establish relations with international partners”

In 1992 – 2000 he was engaged in private legal practice, was elected a deputy of Zakarpattya Regional Council, a member of board at «Law-making center «European choice».

2000-2003 – Head of Legal Support Department at State Directorate for Affairs of the President of Ukraine.

2007 – appointed as Chief of Staff of Supreme Administrative Court of Ukraine.

Since 2010 was engaged in legal support of investment projects in European Union countries.

In 2004 was assigned a title of Honored Lawyer as per President of Ukraine decree.