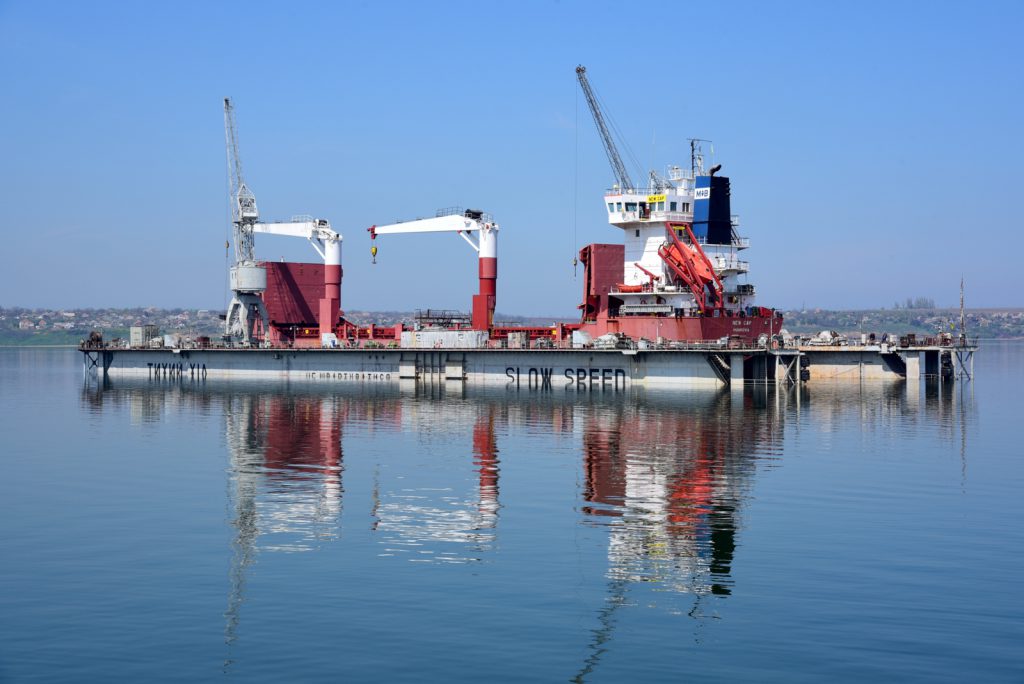 Repair of hatch covers of the McGregor system looks especially interesting work. It is a closure with a rolling mechanism consisting of several box-shaped sections connected by chains. To open the hold, the hatch sections are moved on rollers along the coamings by means of a cable transmission. To repair the hatch covers, you will need to disassemble, restore the elements and reassemble the McGregor mechanism. The work of any complexity will be qualitatively performed by the shipyard Ocean and we will acquaint you with its stages.