Skip to content
Home » The arrest of Oсean shipyard facilities has been canceled. 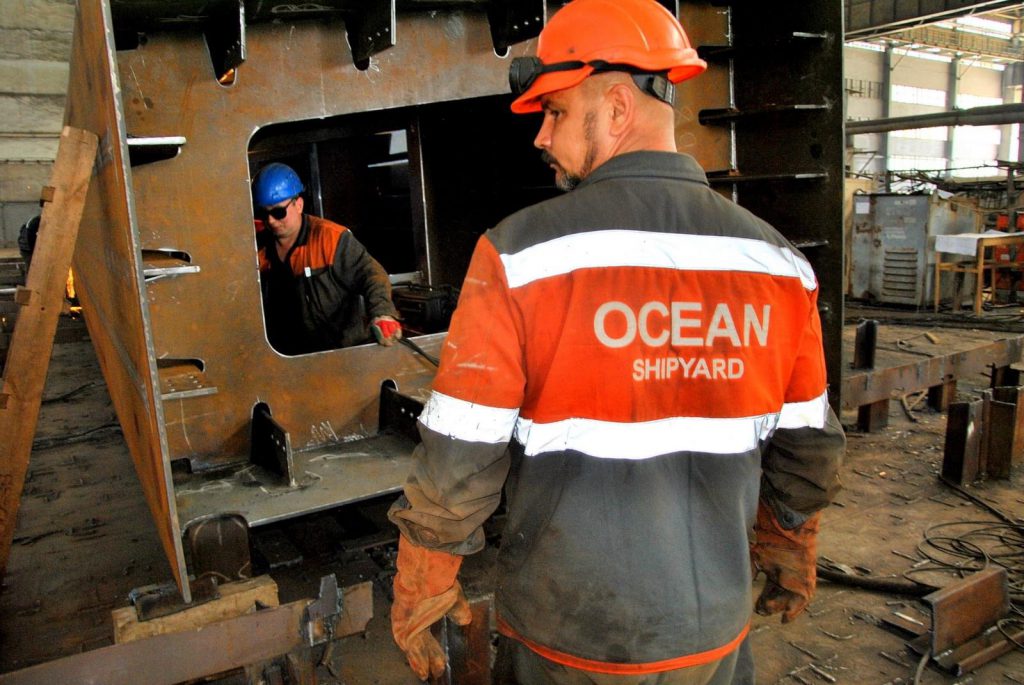 The court adopted the corresponding decision on 24th of July, 2020, considered the petition of the shipyard`s owner Vasyl Kapatsyna. The arrestment on the property complex of the shipyard was imposed in January 2020 the year, on the initiative from the Prosecutor General’s Office. The decision of the court held: “the prosecution has not provided proofs of the fact that the arrest was necessary.”

“The assertion about the necessity of arrest, which some prosecutors insisted on, is based not on a facts, but rumors” Vasyl Kapatsyna commented the court ruling. According to him, “the criminal arrest led to the loss foreign contracts, which could guaranteed the inflow of more than UAH 218 million of foreign investment in Ukraine”.

Vasyl Kapatsyna became the owner of the shipyard in December 2018 by acquired it at an open auction. At this time, the enterprise was in a state of liquidation and had multimillion-dollar debts, and even earlier, in 2013, it was declared bankrupt.

After the change of ownership, in 2019, Ocean started again newbuilding. Two push barges for Dutch company Eurobulk (Toux group) was manufactured in April 2020 and nowadays after removing of the arrest shipyard will return to negotiation with several potential Customers in newbuilding, also shipyard works in ship repair and conversion project.

In addition, the “Ocean” has successfully executed several contracts for manufacturing of metal structures for bridges structures, including those for Shuliavska`s bridge and Volodymyrska girka in Kiev, Poltava and Ivano-Frankivsk bridges and nowadays working in huge Zaporizha bridge project.